Fisherman catches fish with knife in it 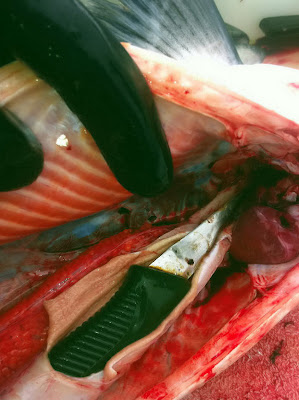 Here's one for Ripley's. Fishing guide Gil DiCesare wasn't expecting to get into a knife fight when he began gutting a 16-pound Chinook in July, but amazingly that's what he got.

After a guest reeled the fish in off Meares Bluffs in Barkley Sound, DiCesare took the it to the fish cleaning station on the back of his boat and began cutting it open.
He said everyone on the boat was "totally flabbergasted" when the fish cut back.

"I put my knife back in there to cut and it was like metal on metal. I go 'What the hell is this?
"I went to gut it, opened it up and put my hand in to take the entrails out and I got cut right through my gloves on my forefinger," he said.

"I opened up the stomach and sure enough there was a full size fillet knife in it, razor sharp, as sharp as any knife I've got on my boat."

DiCesare has spent his entire life fishing. He's been guiding for over 25 years, he worked for the Pacific Salmon Foundation. He sat on the Sport Fishing Advisory Board; this was the first knife wielding fish he had ever encountered.


"I've caught fish with chunks of Styrofoam in them, a little bit of yellow cedar, but a whole filet knife? I mean, c'mon!"

Perhaps more amazing than finding the knife, was the strength of the salmon it was sitting inside because it was not an easy catch, according to DiCesare.

"It fought like the dickens," he said. "It wasn't affecting its performance, it was passing food; it probably would have lived to spawn."

He recounts a friend commenting on the headline of the knife's fate if the fish had lived to spawn and been eaten by a bear.

"Bear killed by knife-wielding salmon," he joked. Skeptics didn't believe him and even suggested he must have put the knife in the fish himself before he showed them a video.

He said he's shown the photos to people at the Department of Fisheries and Oceans Canada and other commercial fisherman and has not been told of a similar incident.

"It's unbelievable," he said. "There's all kinds of different scenarios you can throw at this thing and they're all bizarre." 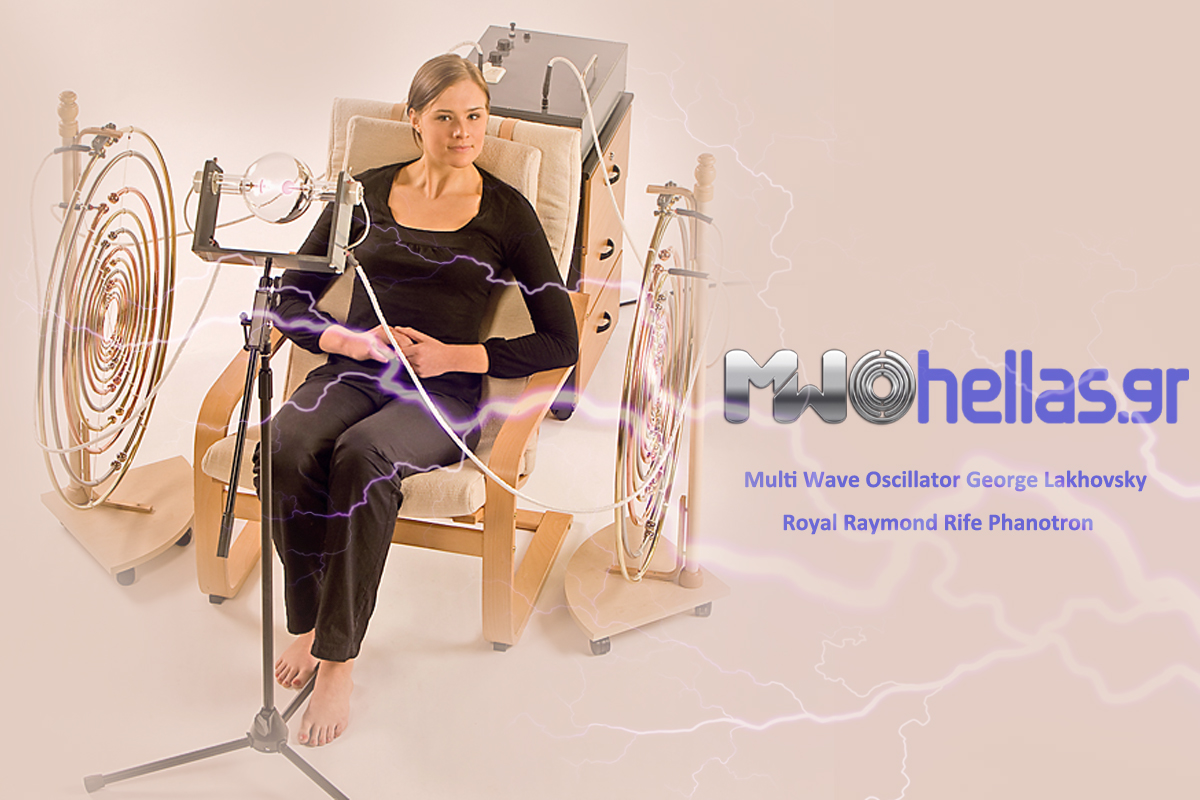 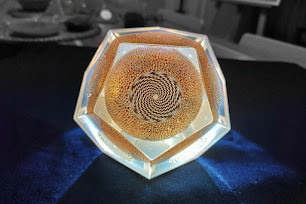 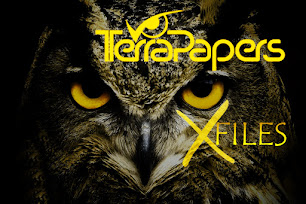 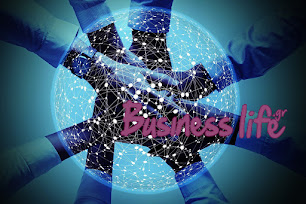